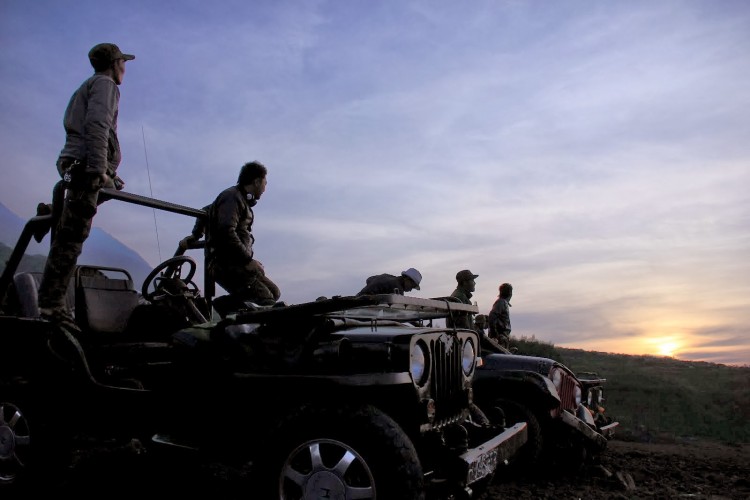 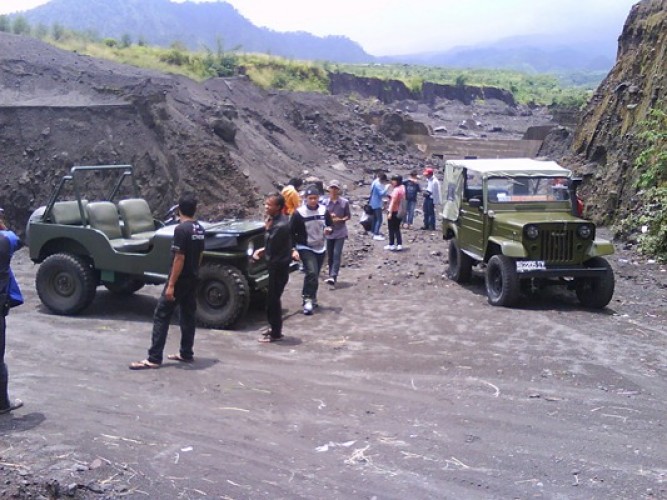 IDR
1.700.000
Experience watching sunrise on the slopes of Mount Merapi

Enjoy the beautiful sunrise on the slopes of Mount Merapi by using willy’s legendary Jeep to drive down the river and the former area of eruption. It will be a thrilling and fun experience in Java island. The trip starts at 4 AM from the basecamp in Tlogo Putri, Kaliurang to the extreme area with final destination to Kaliadem hamlet, which is the highest area that can be reached while enjoying the fresh air while watching the beautiful sunrise.

Opak River
It is one of the rivers that disgorge on the south peak of Mount Merapi and it is one of the rivers that crossed the cold lava after the eruption of Merapi Volcano, which resulted in breaking of the connecting road between the villages of Umbulharjo Kepuharjo. For visitors who take the extreme spring jeep track will go through the river that can only be traversed by jeep or bike trail.

Alien Rock / Batu Alien
It is one of the big rock that has the shape of the human face and lies just off Gendol River in Jambu village. According to the local people belief, the rock has a magical power.

Kaliadem Village
This village is covered by volcanic material in the form of trim large rocks and sand, located in Kepuharjo. Prior to eruption in 2006, Kaliadem used to be a tourist place. After the eruption, Kaliadem has become more widely known due to the death of two volunteers who were buried in the bunkers. It destroyed all facilities in the campground area of Kaliadem. After the eruption in 2010 visitors can see many phenomenon which is the remainder of the eruption of Merapi volcano such as: former Batu Gajah, monitoring gate, area that still emits smoke and the smell of sulfur. View the city of Yogyakarta and surrounding areas from the slopes of Merapi.
Includes:

Located strategically between two ancient temples: Prambanan and Borobudur, Yogyakarta has many other attractions than just those two magnificent buildings. A number of things that you can feel in Yogyakarta will be extraordinary. You can start from its natural beauty, wealth of art and culture, heritage and traditions to culinary. And, of course, you can admire the sunrise at the active volcano Mount Merapi.