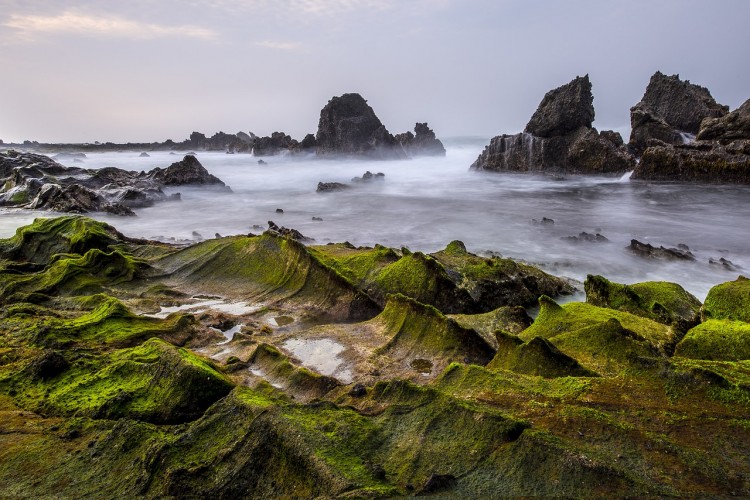 Avalokiteshvara Temple is the oldest Chinese temple in Banten. This temple was built around 1860 and in this temple visitors can see a representation of the Goddes Kwam Im and relics from the Emperor of China during the Ming Dynasty.

Benteng Speelwijk
Speelwijk Fort was built by the Dutch in 1685. It is surrounded by an artificial moat around its periphery for defense.

Situs Keraton Surosowan
This place was built during the reign of Sultan Maulana Hassanudin (1525 – 1552). Most of the buildings partly or totally damaged. What remains is essentialy only the wall of the fortress circling the ruin of the monument. (Monday& Public Holidays Closed. We’ll visit Karang Harbor instead).

Old Banten Archaeological Museum
In Banten Museum, you can learn the history of Banten and the first time the Dutch set foot on the island of java. Weapons, household good, clay pipes for running drinking water and pieces of broken ceramics are also on display. Across the road you can still see the foundations and remains of the old palace, Surosowan. (Monday – Public Holiday Closed. We’ll visit Ruin Kaibon Palace instead).

Banten is a province in Pasundan Tatar, and the westernmost region of Java, Indonesia has many historical, tribal and tourist destinations. Explore with tour packages for 1 day then you will find something amazing